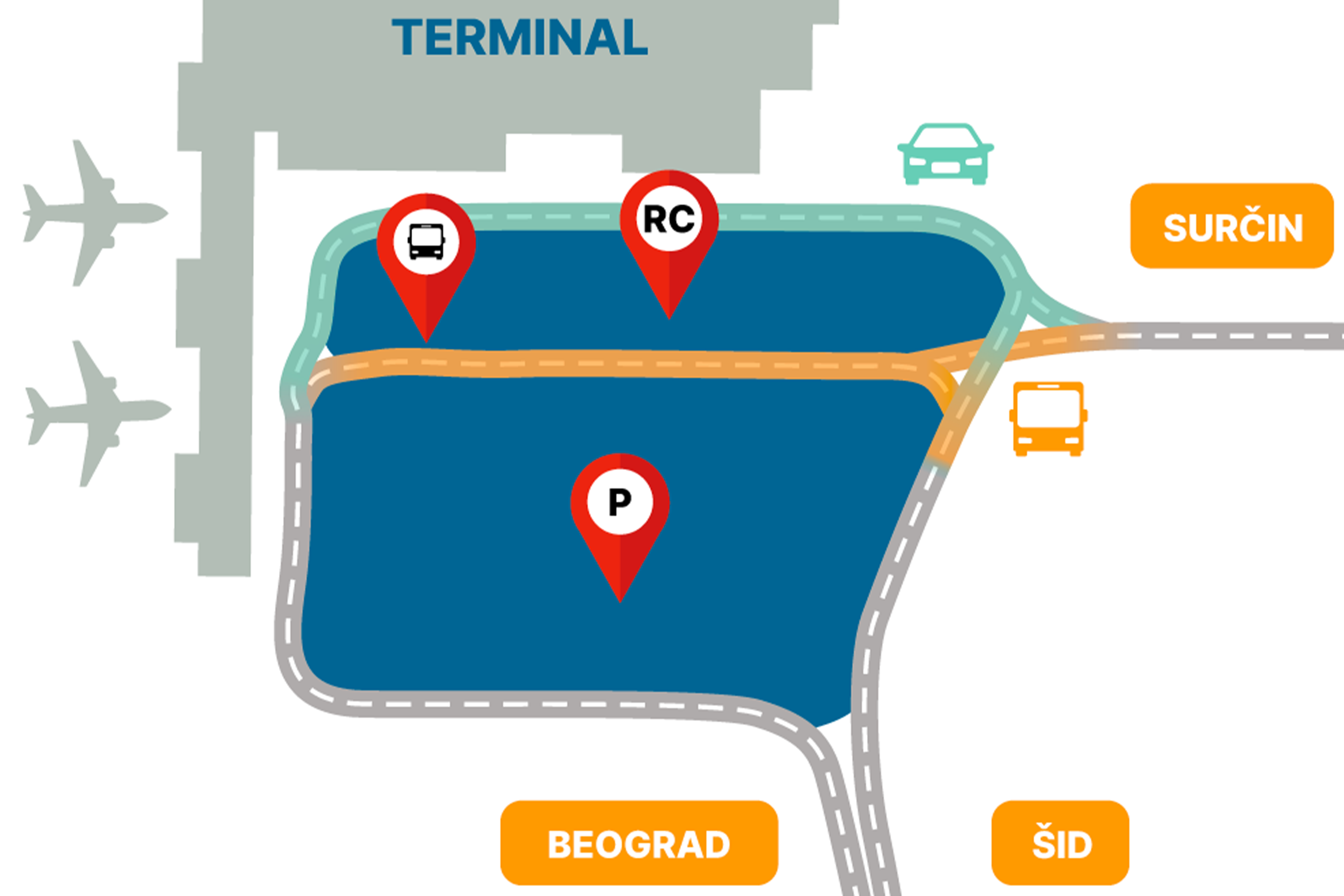 As part of the preparations for the upcoming works on the expansion and reconstruction of the terminal building and access roads, public and passenger traffic regime in front of the Belgrade Nikola Tesla Airport will be changed from Wednesday, April 21.

According to the new regime, passenger vehicles will be redirected to a temporary traffic deviation near the end of the departure part of Terminal 2, passing through the local airport parking lot P3.

All works are visibly marked with adequate traffic signs.