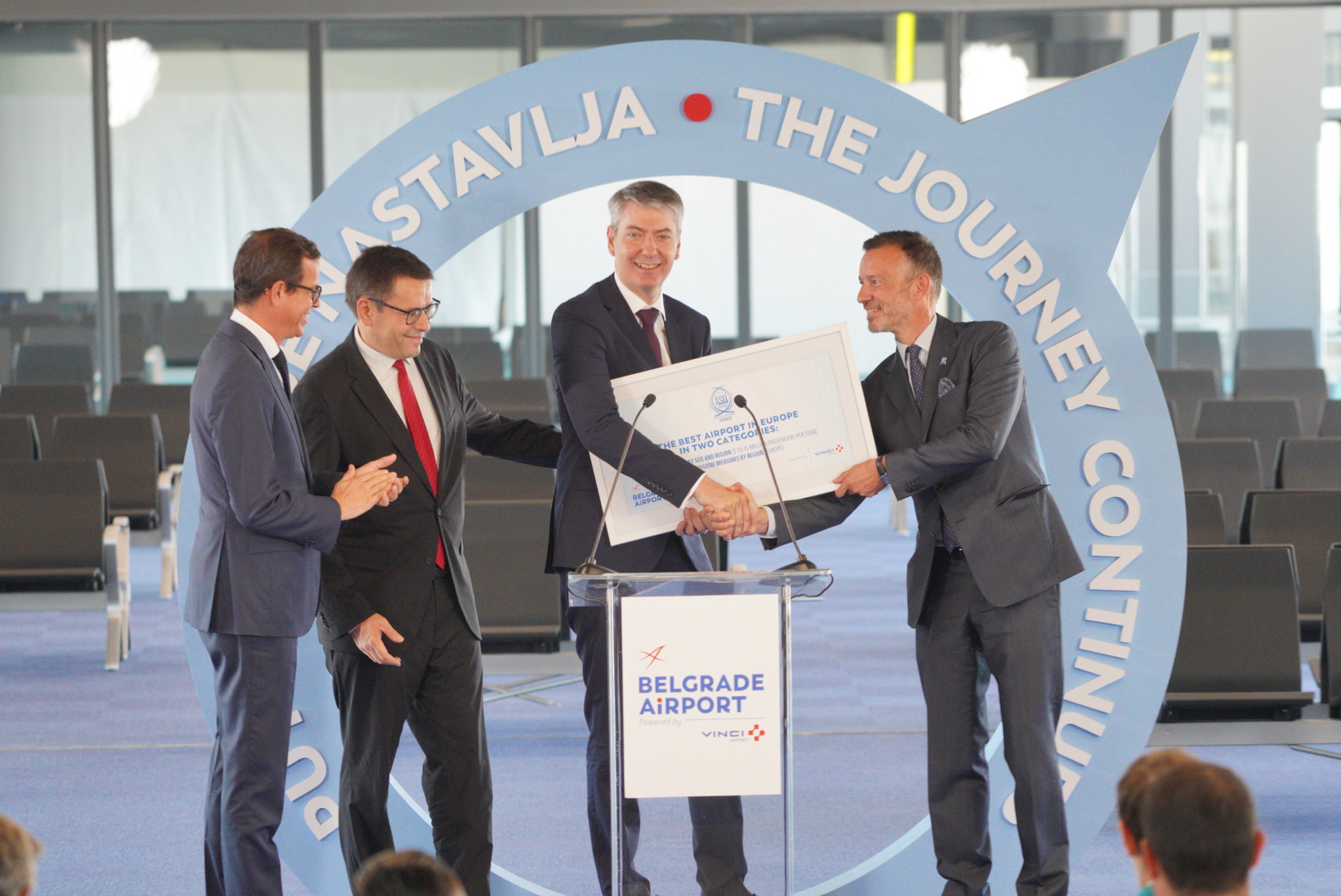 The works are progressing as planned, including the upgrade and extension of the existing terminal. With a total surface area of 12.000 m² and smart flow management system, the new Pier C terminal extension will be fully completed by the end of the year. Belgrade airport already opened a revamped boarding area, showcasing Serbian gastronomy and local brands, as well as a new remote car park and bus gate that ensure greater accessibility. A waste treatment plant has also been recently delivered with the objective to recover 100 % of the airport’s solid waste by the end of 2022. These milestones are part of the program delivered by VINCI Airports in synergy with VINCI Construction Grands Projets..

Building on these achievements, VINCI Airports will complete the modernization works in the next three years. The objective is to create a new airport hub in South-East Europe thanks to a 40.000m² extension of the passenger terminal, new boarding bridges and gates, the construction of an inserted runway and the complete renovation of the existing runway. These works will allow reaching a total capacity of 15 million annual passenger by the end of the concession. The modernization will also improve the airport’s environmental performance, with the construction of a 1MW self-consumption photovoltaic park, a wastewater treatment plant and a new natural gas power plant to replace heavy fuel-oil.

Belgrade Airport is experiencing a dynamic recovery in traffic for the summer season. The number of destinations is already comparable to that of 2019 at the same period (71 destinations served this summer compared to 72 in 2019).

Nicolas Notebaert, CEO of VINCI Concessions and President of VINCI Airports, declared: “Belgrade airport’s positive momentum enjoys growing recognition from the aviation and tourism industry in Europe and from the Serbian government. As Europe prepares for the recovery of tourism, creating a smart and sustainable new airport hub in Belgrade will support Serbia’s perspectives ahead”. 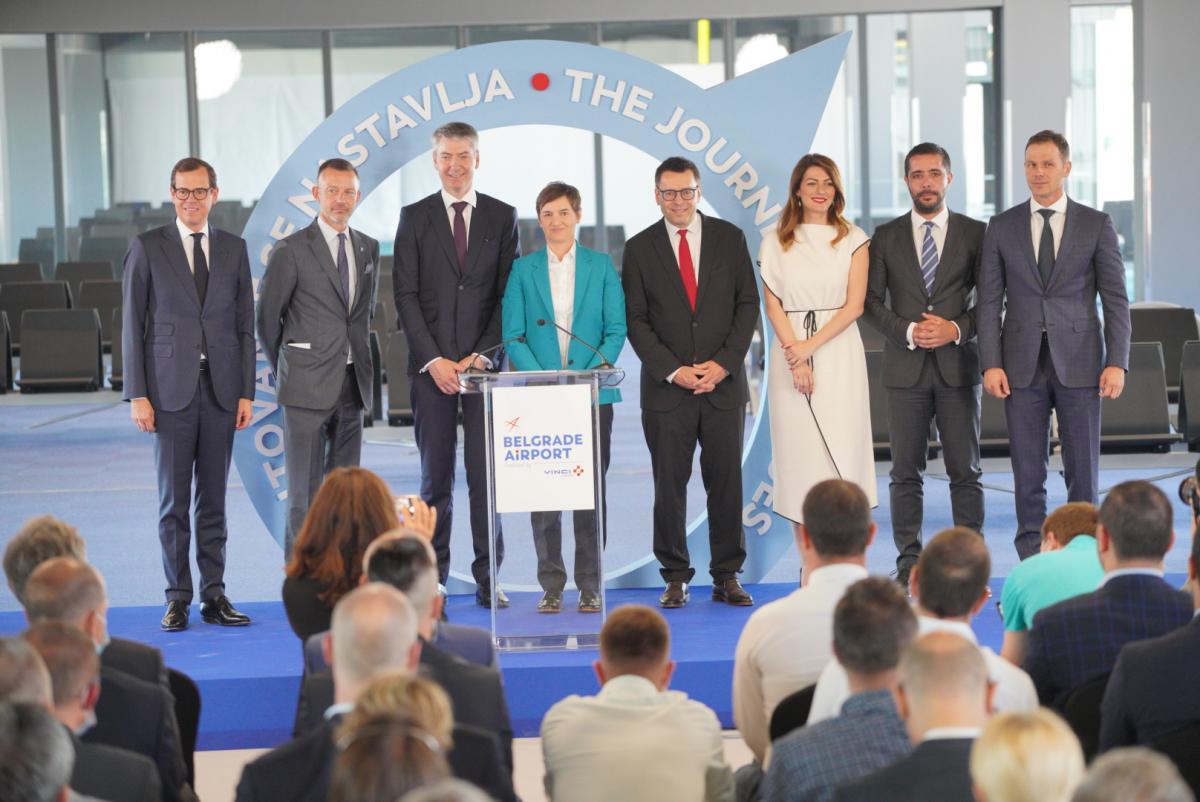