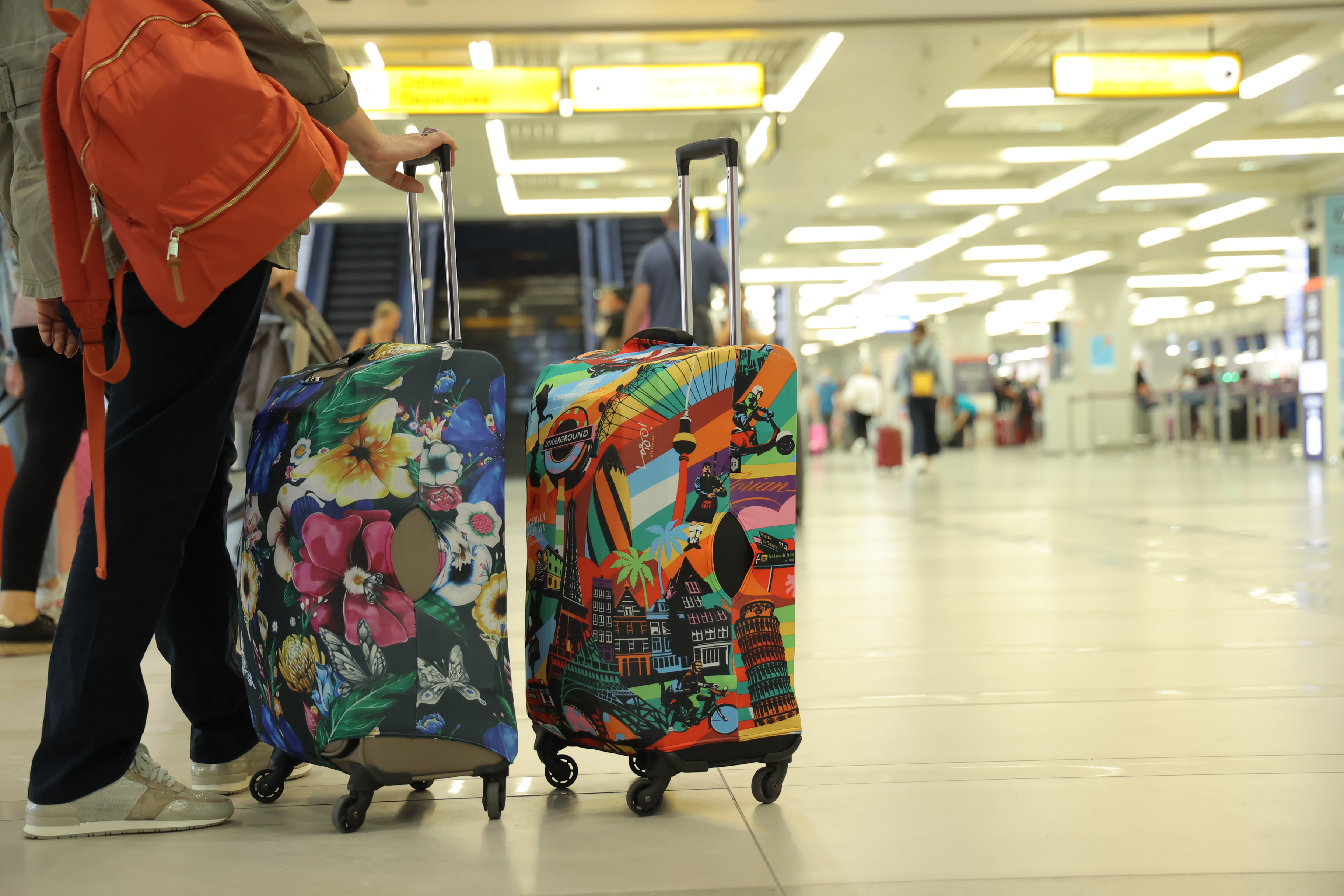 Traffic recovery in summer 2021 confirmed that the trend is gradually heading back to pre-crisis levels. The figures rose sharply in France, Portugal, Serbia, Northern Ireland, Brazil and Chile, and even soared back to their 2019 levels in Costa Rica and the Dominican Republic. The fact that the pandemic is once again under control in most countries and the introduction of the EU Covid Certificate led to several decisions to partially reopen borders. Illustrating this upward trend in international traffic, domestic traffic accounted for an overwhelming majority of traffic on VINCI Airports’ network in 2020 but sank back to its usual level (28%) this September. However, international traffic has not yet reached its full potential as many countries continue to apply partial or total restrictions on incoming travellers. This is the case in Cambodia, Japan and the United Kingdom, all of which continued to enforce strict rules.

The trend plateaued in September compared to July and August, but is expected to head up again once restrictions are relaxed further. The pandemic’s resurgence in some countries, and a slower resumption of senior and business travel, caused traffic in September to flatten or sometimes decline at some airports, while the recovery continued in others. That said, the expected easing of several measures holding back international traffic (in Chile, the United Kingdom and Japan), and the recently announced plans to restart transatlantic flights to and from the United States on 1 November, should buoy recovery in the coming months.

In the sections below, unless otherwise stated, the changes relate to traffic levels in 2021 compared to those in the same period in 2019.