The exhibition called “ Story in 55 images” was arranged within 55th anniversary of Belgrade Airport in 2017 at current location. It featured some of the most interesting historical and public figures welcomed.

The story of Nikola Tesla Airport starts back in 1910, when the flying field in Banjica was the first Belgrade airport. Since then until now, it kept changing locations, growing and developing. Only the name remained unchanged — Belgrade Airport — until 2006 when it was given a new name — Belgrade Nikola Tesla Airport, in honor of the famous Serbian scientist. The airport is located 18 km west of the city center. 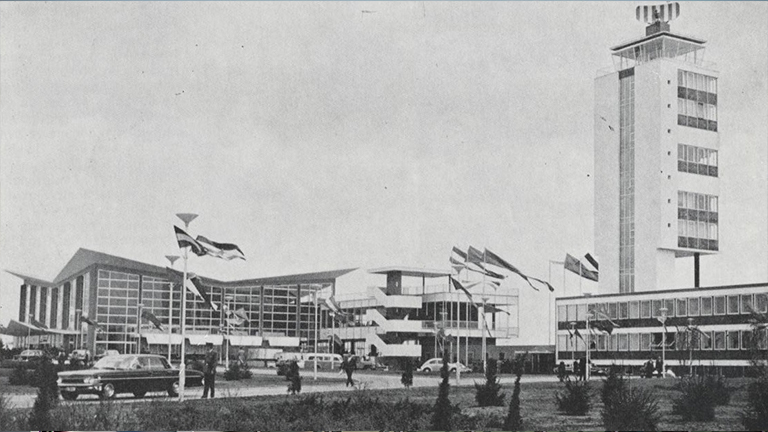 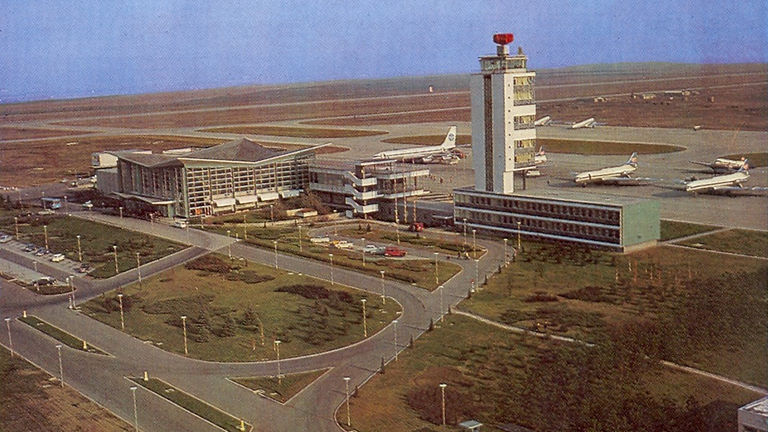 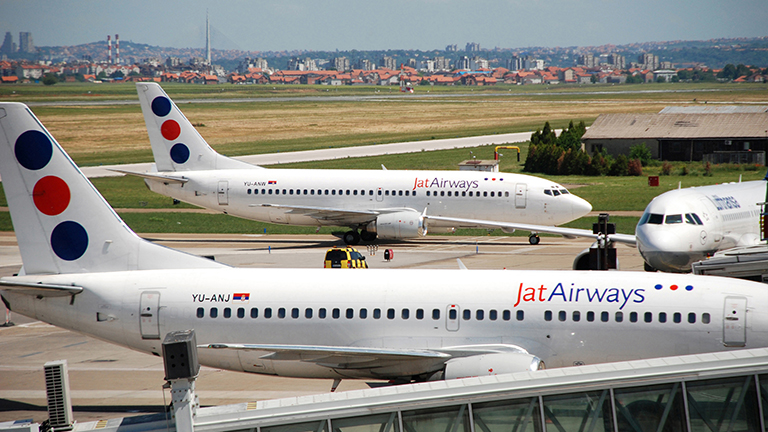 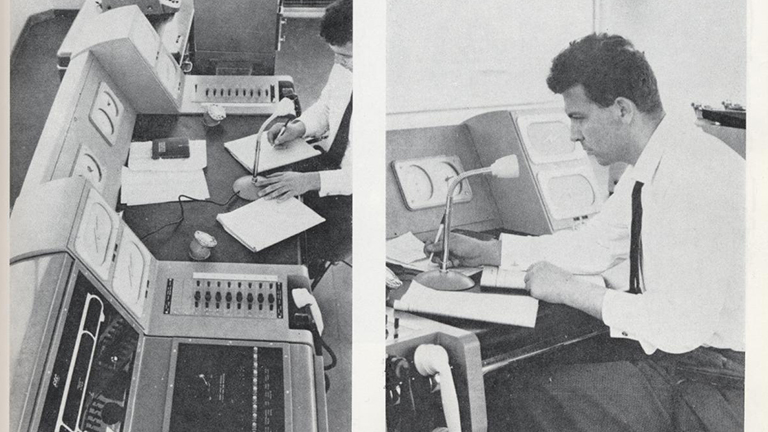 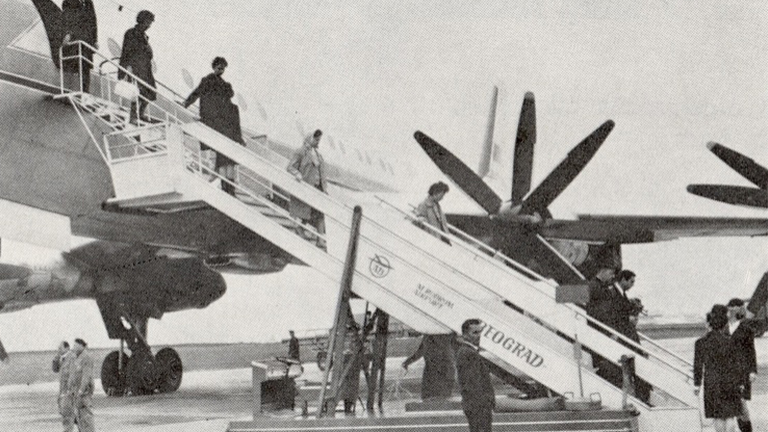 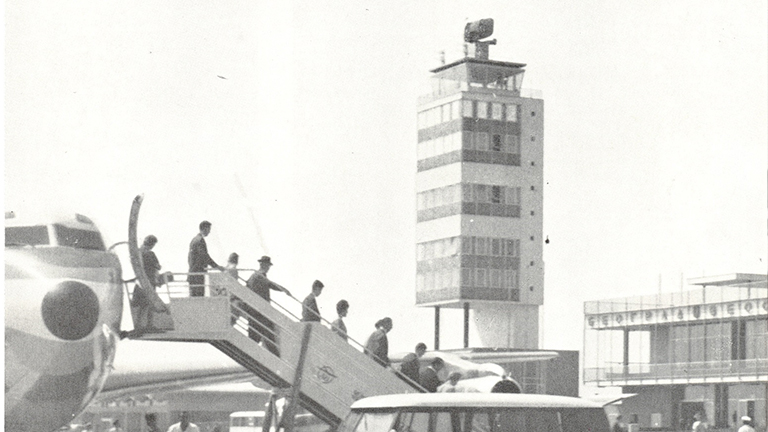 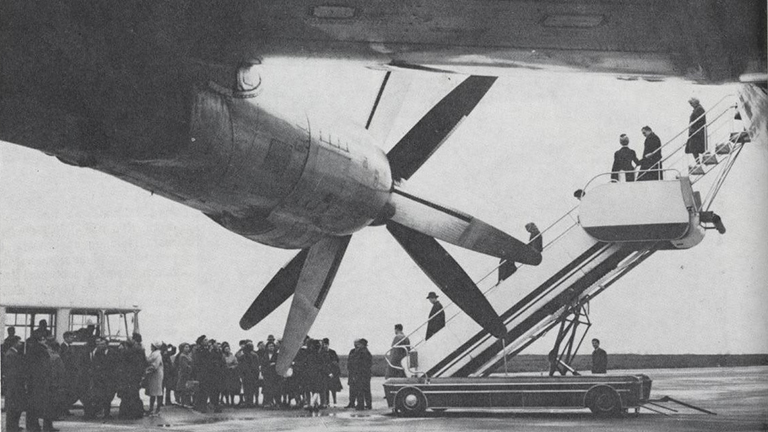 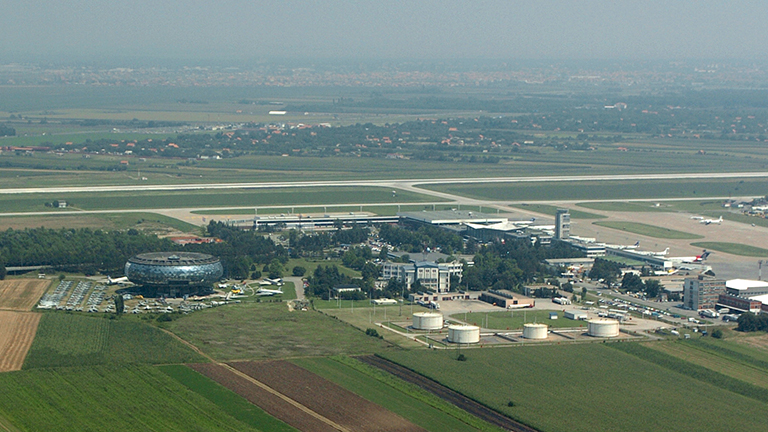 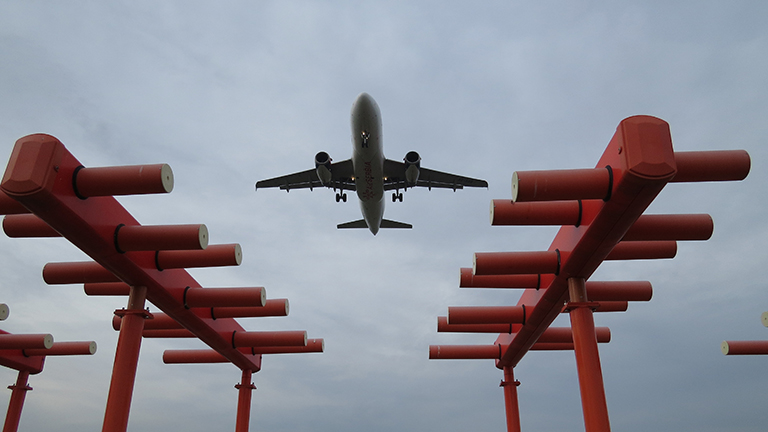 The first flying field in Belgrade appeared by the end of 1910 at a military drill field in the Belgrade suburb called Banjica. Here is where flying was demonstrated by aviation pioneers Simon, Maslenikov, Vidmar and Chermak.

At the beginning of 1912 the first wooden hangar was built in Banjica for aircraft intended for the war with Ottoman Empire. Two years later Serbian Aeroplane Squadron and Balloon Company were stationed there.

Banjica airport was used also after the World War I for mail transport on routes Skopje-Nis-Belgrade-Novi Sad and Belgrade-Sarajevo-Mostar.

Near the place where this airport was located today stands the Military Medical Academy (VMA).

This is the river mouth where the Sava meets the Danube and where the first aircraft took off in January 1911. Recently this area has been used for parachute jumping and paragliding. Today this sports and ultralight aviation venue hosts regular air shows.

The airport near Pančevo opened in 1923, when Franco-Roumaine introduced the Paris–Constantinopolis route. That same year, the airport services were extended to include mail transport.

The airport was also used for training of the Kingdom of Yugoslavia’s Air Force Academy cadets. After the liberation, the Pančevo airport was used as military aviation training air field.

Belgrade international airport was built on a meadow called Dojno polje, between Bežanijska kosa and the left bank of the Sava River, about two kilometers south of Zemun. The airport opened for traffic in March 1927.

In February 1928, Aeroput — the first domestic airline — started operating flights out of this airport.

The airport had four grass runways. In 1931 a modern terminal building was built, with equipment for landing in low visibility.

Nikola Tesla Airport today is the biggest airport in Serbia and also one of the fastest growing airports in Europe. 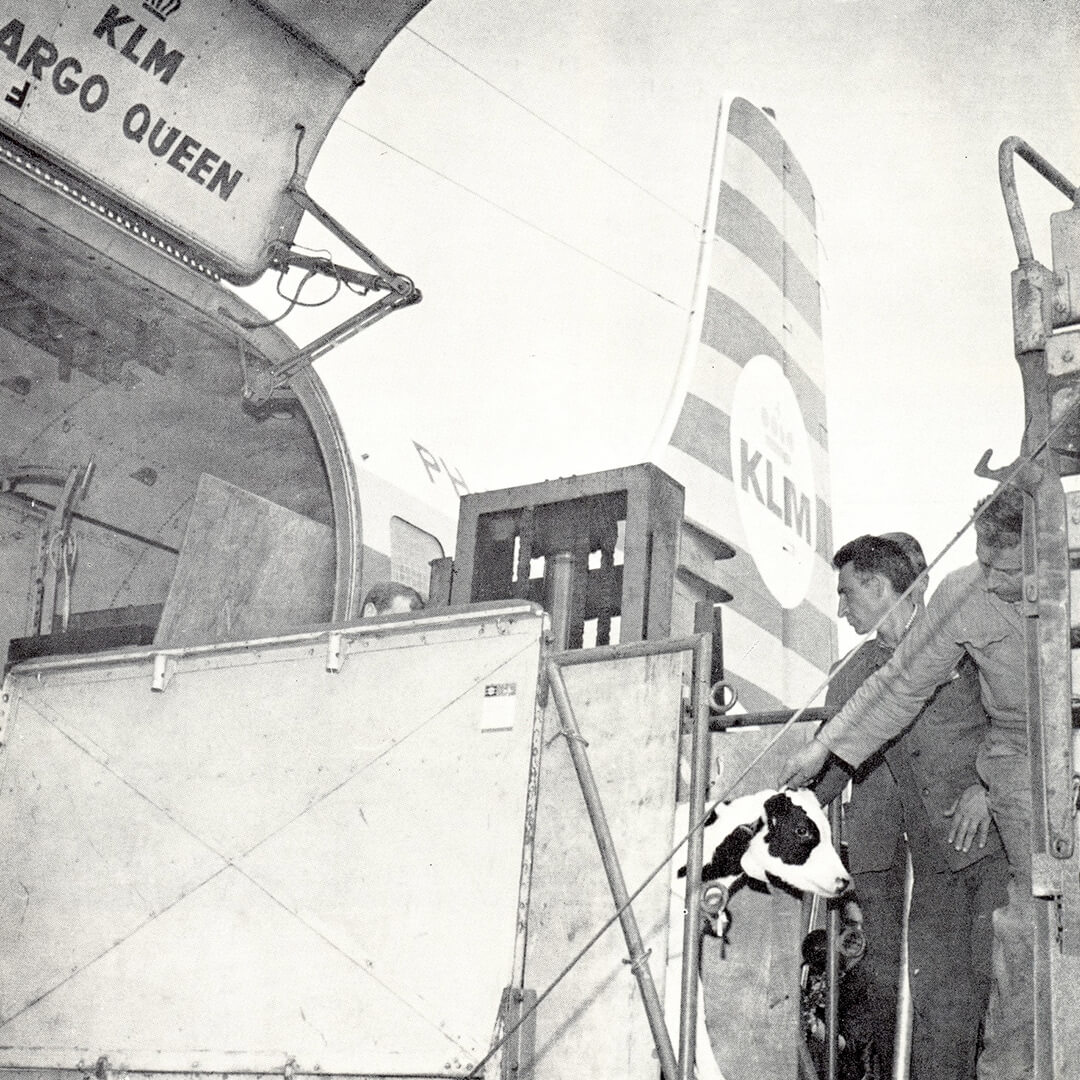 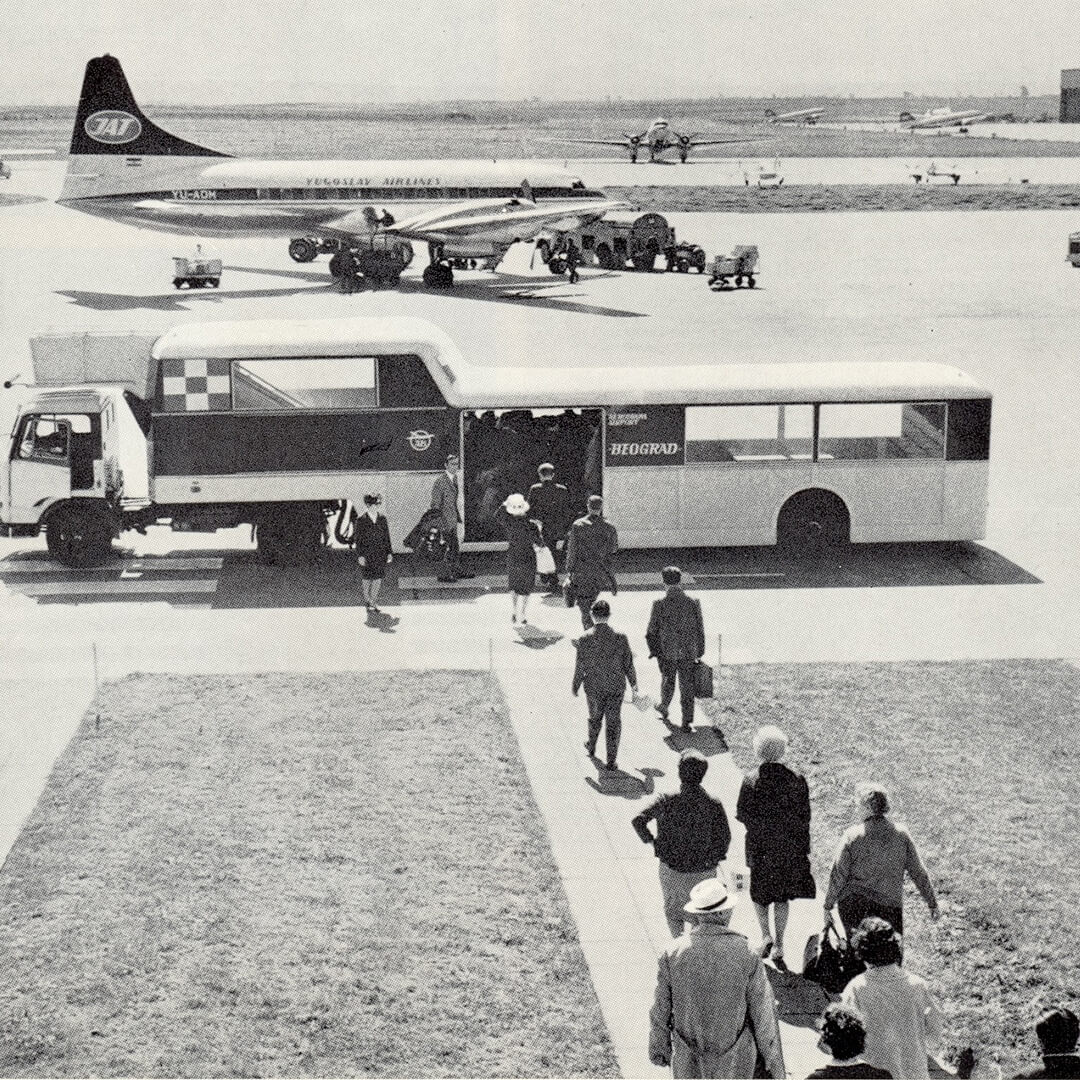 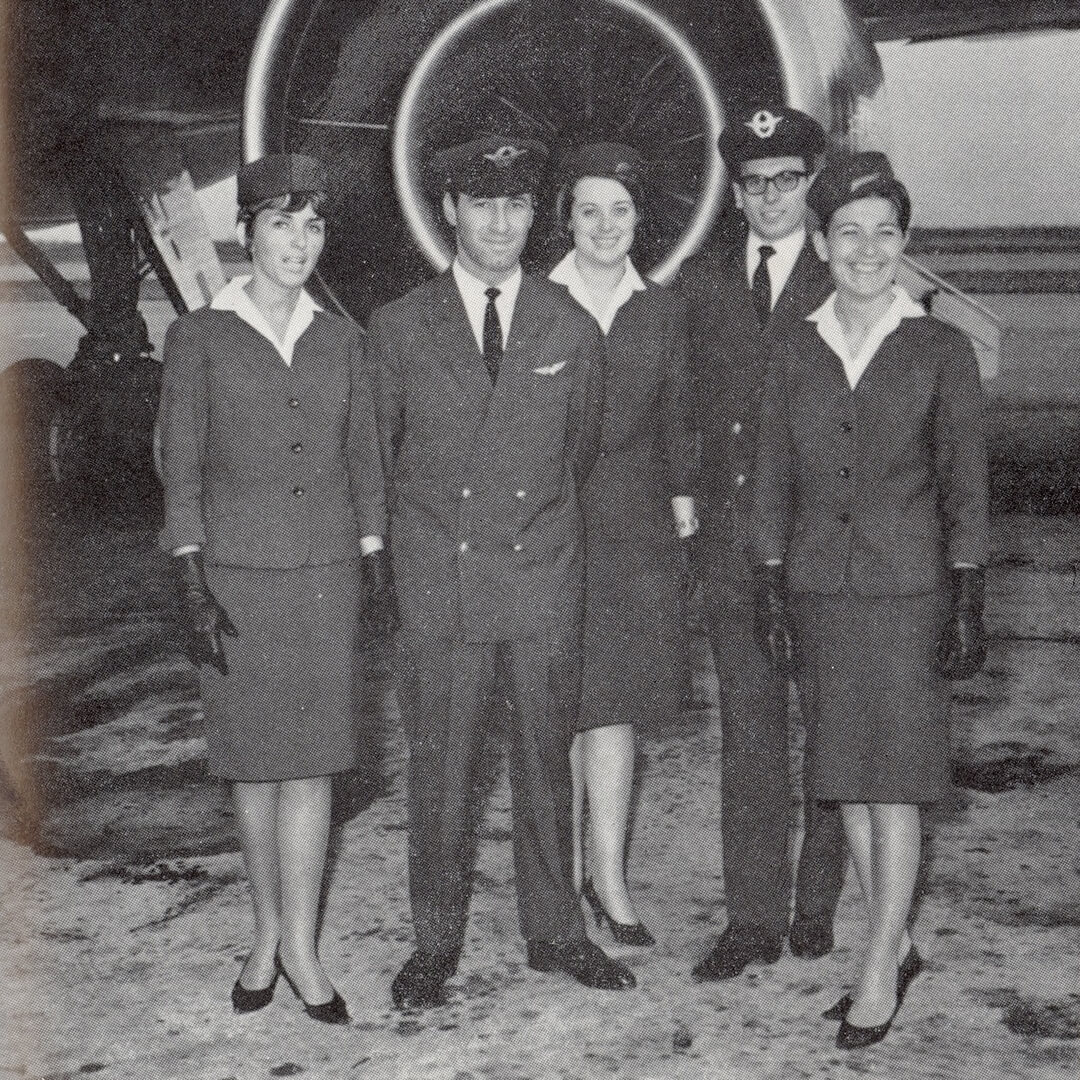 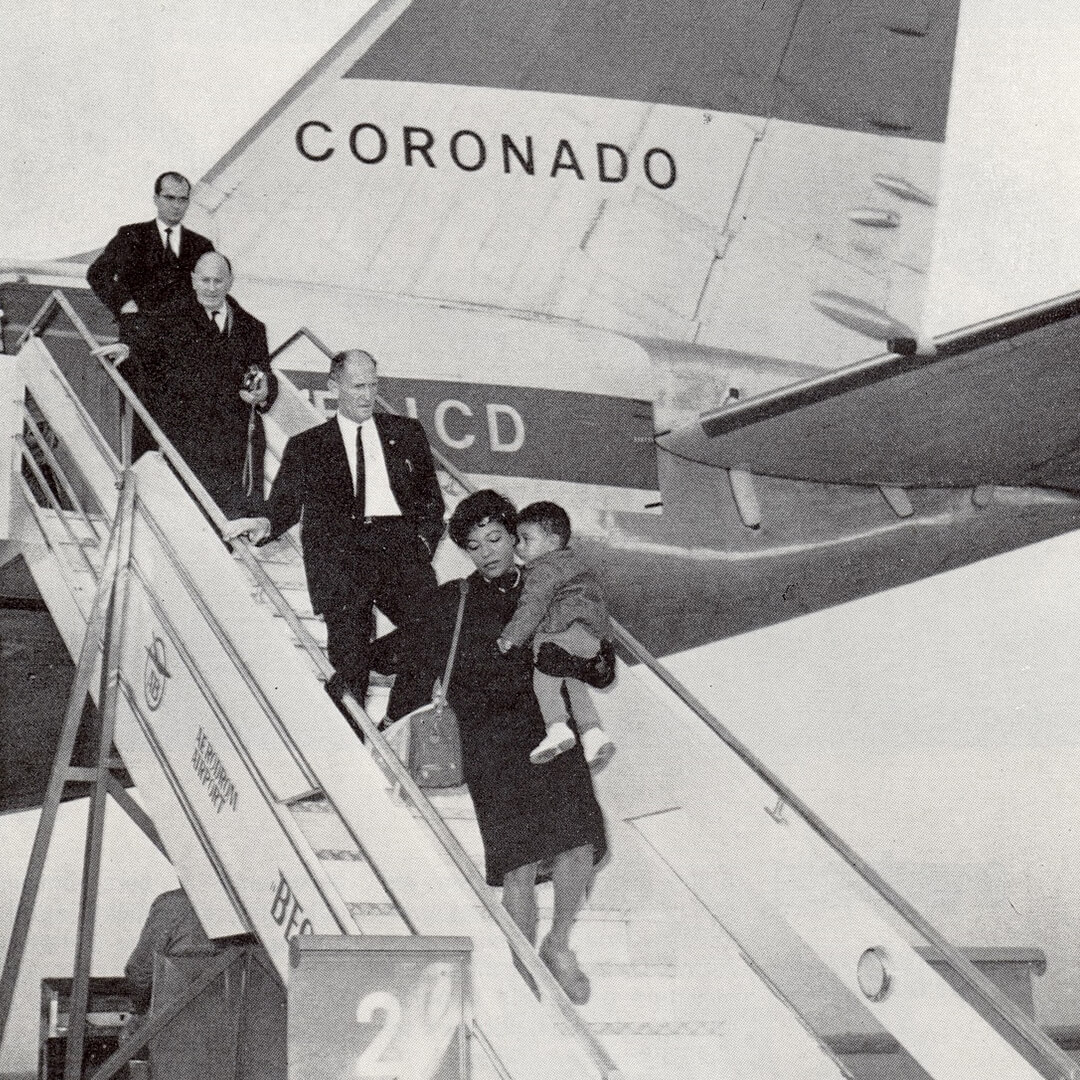 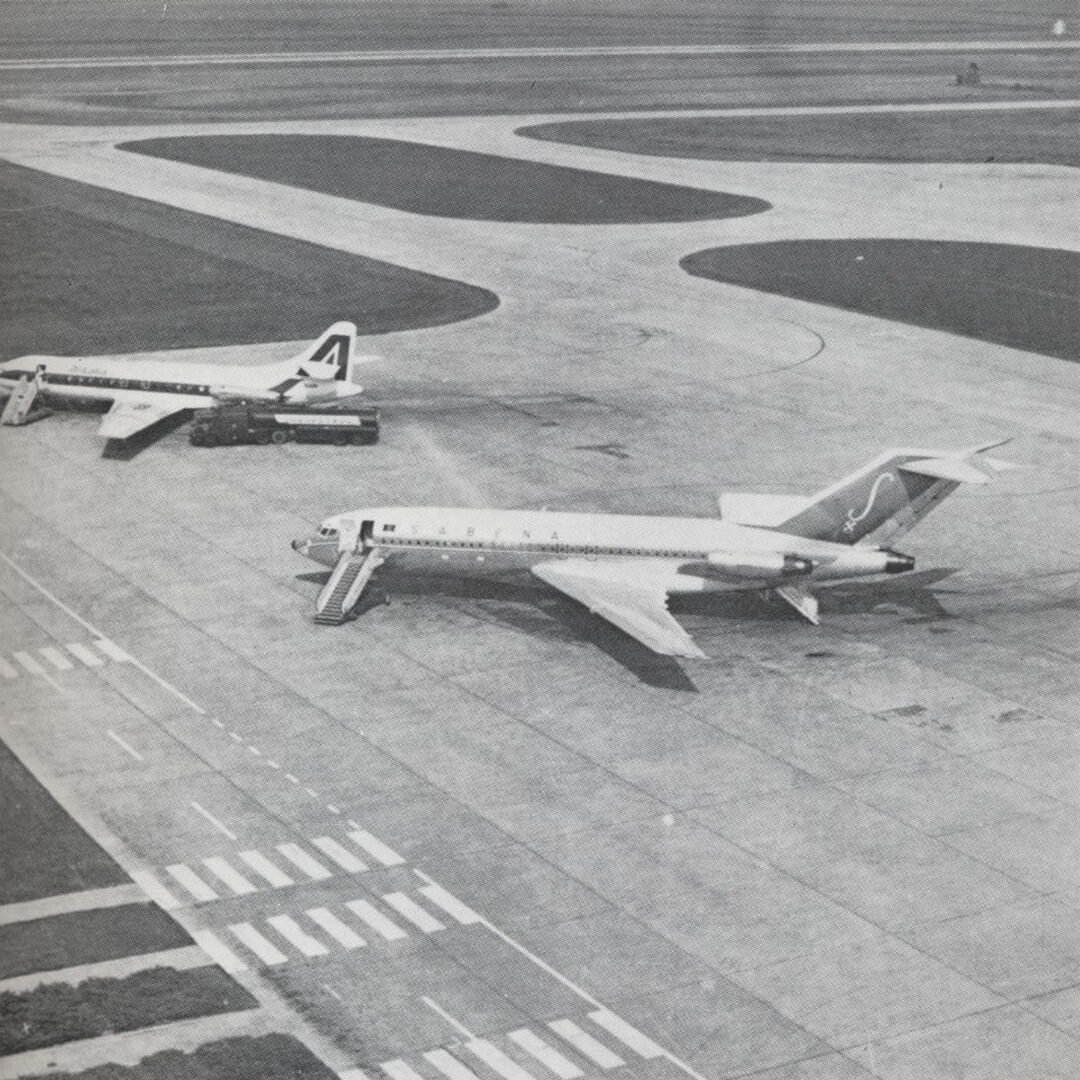 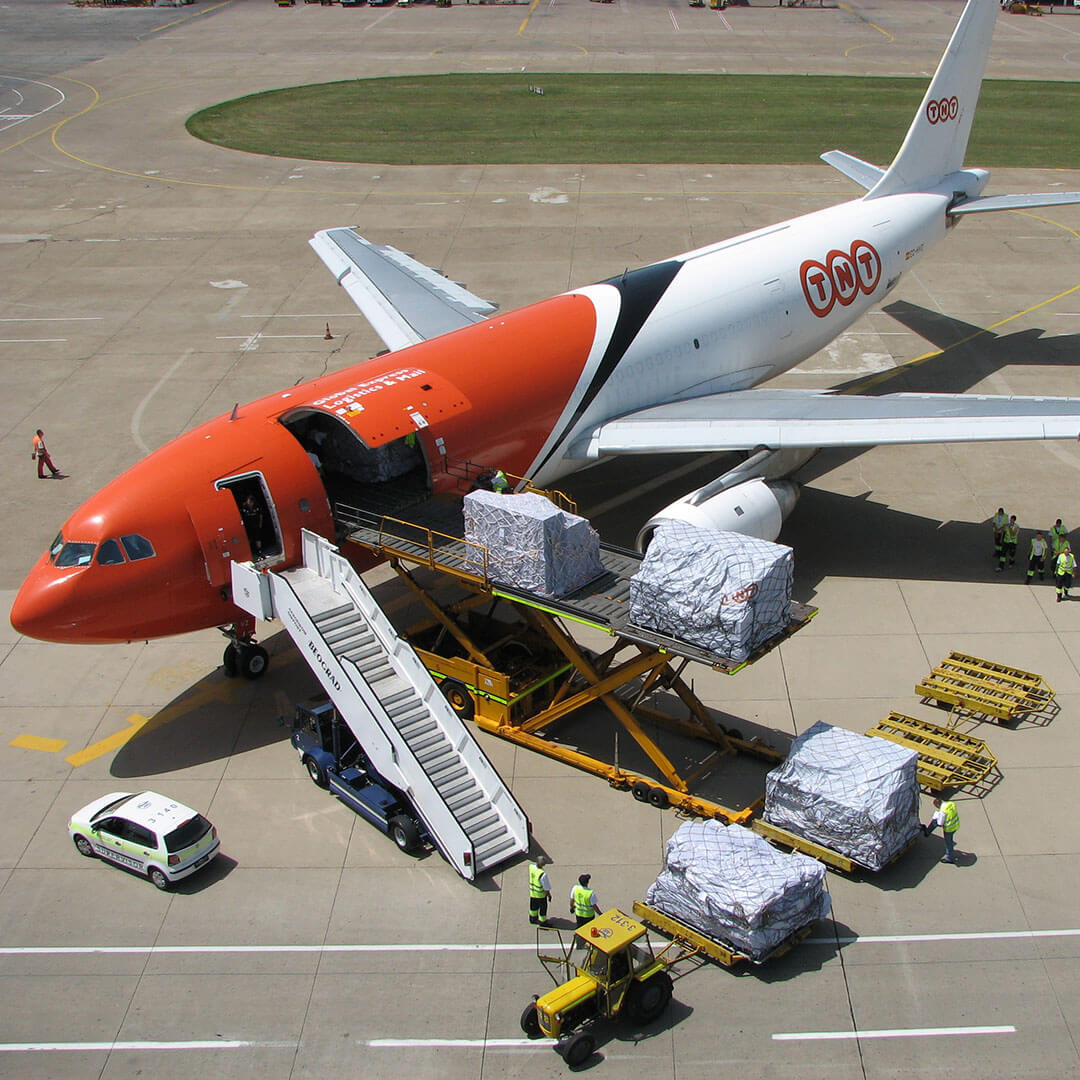 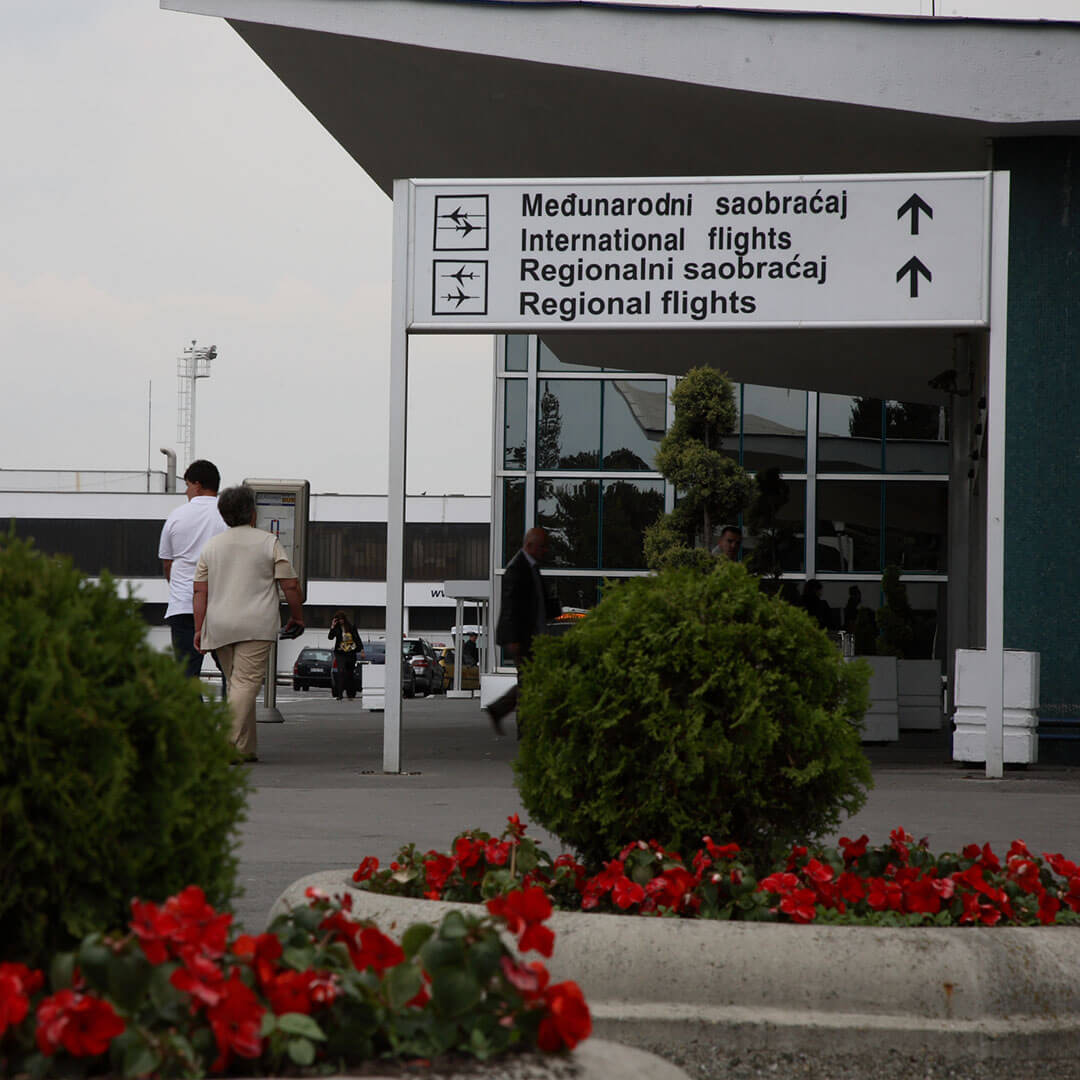 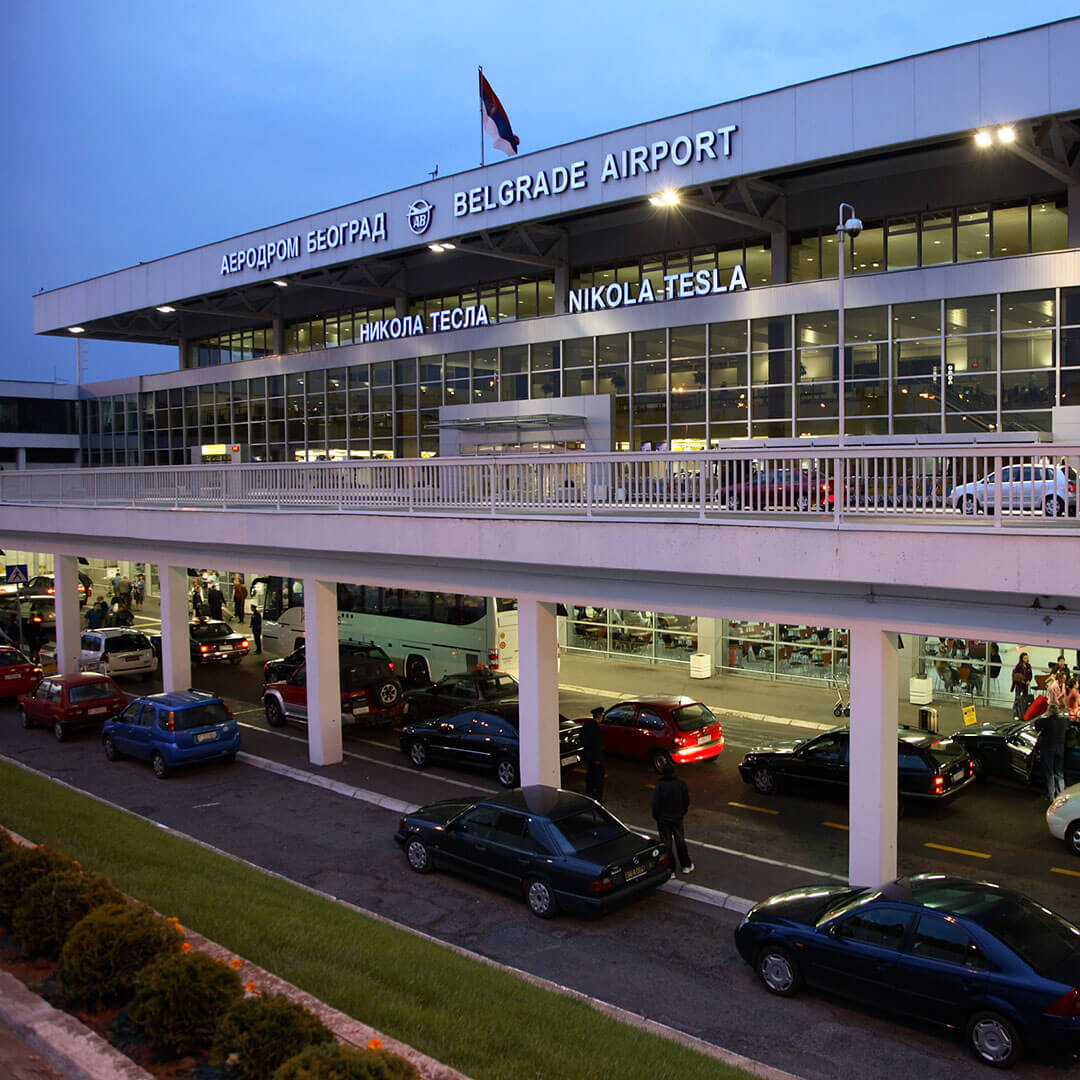 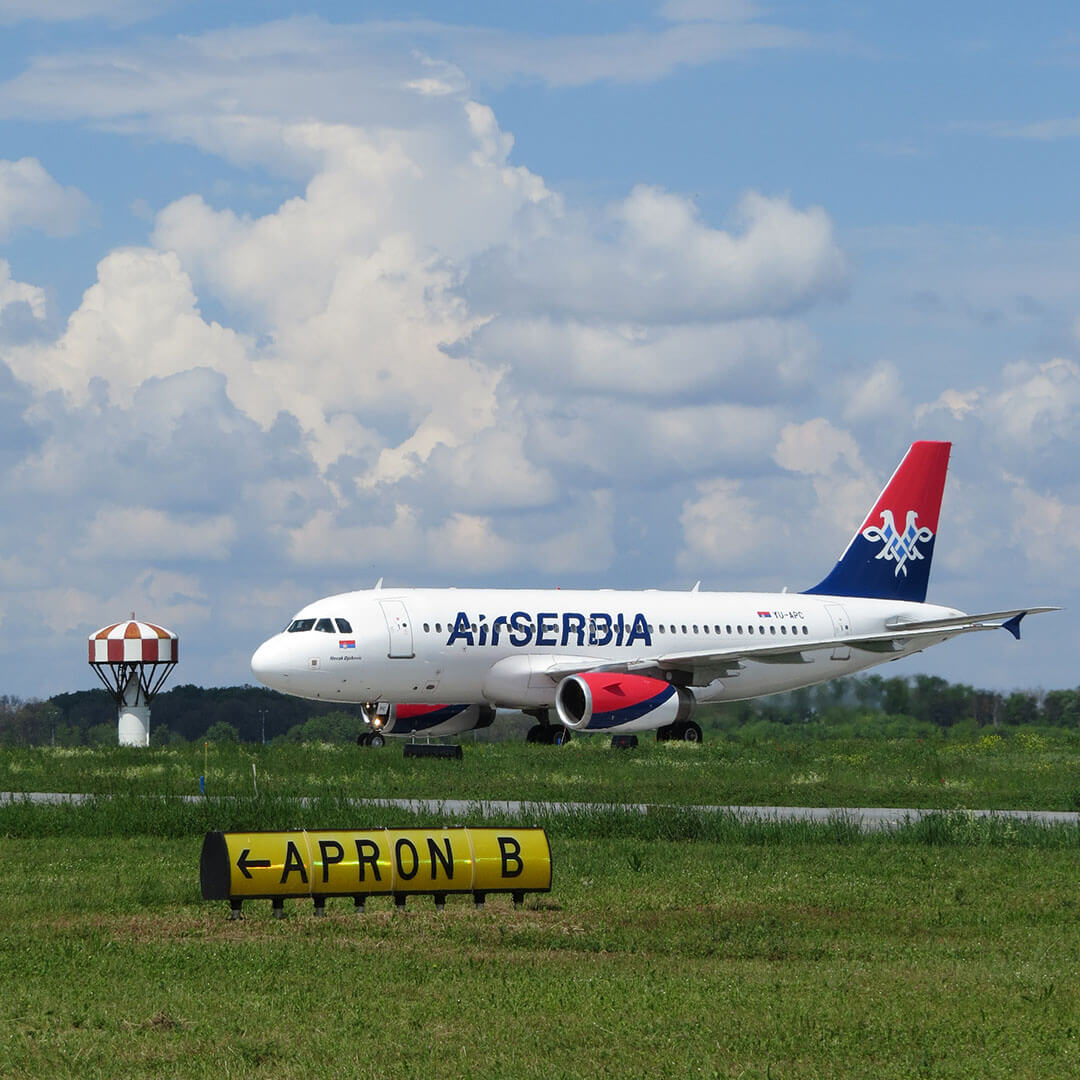 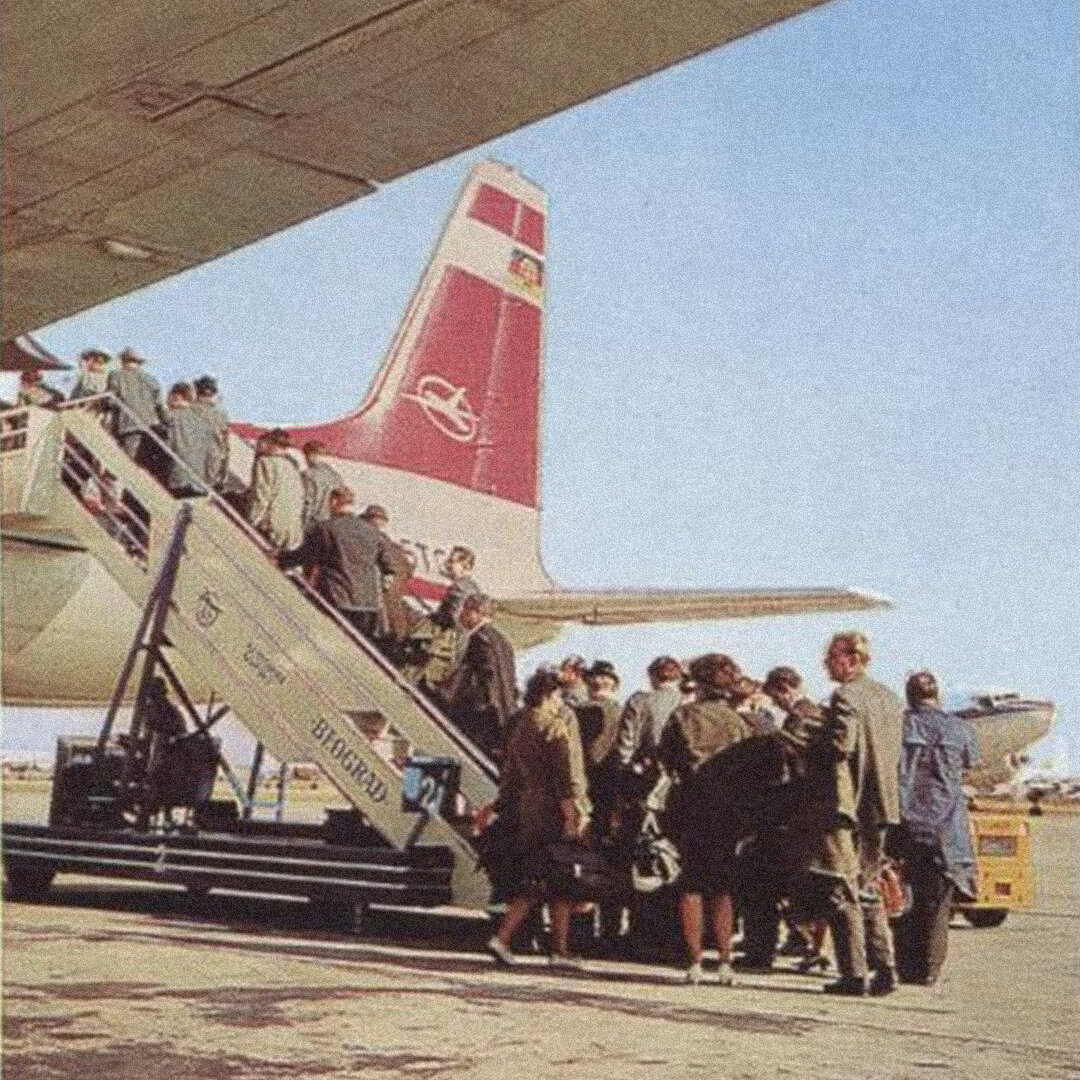