VINCI Airports has defined a global and ambitious environmental policy and targets for all its airports, in the knowledge that such an approach is essential for long-term sustainability and competitiveness. In the context of VINCI Airports environmental and social policy and the local circumstances BELGRADE AIRPORT has established Environmental and social policy and Occupational health and safety policy, and management system, to manage relevant aspects at the airport and to ensure its own and the corporate policies and strategies execution.

Significant part of the ongoing reconstruction and modernization project at Belgrade Nikola Tesla Airport are environmental and social enhancements, the major one among other being construction of:

BELGRADE AIRPORT has performed Environmental and Social Impact Assessment and summary of its results and mitigation measures are given in the following document: 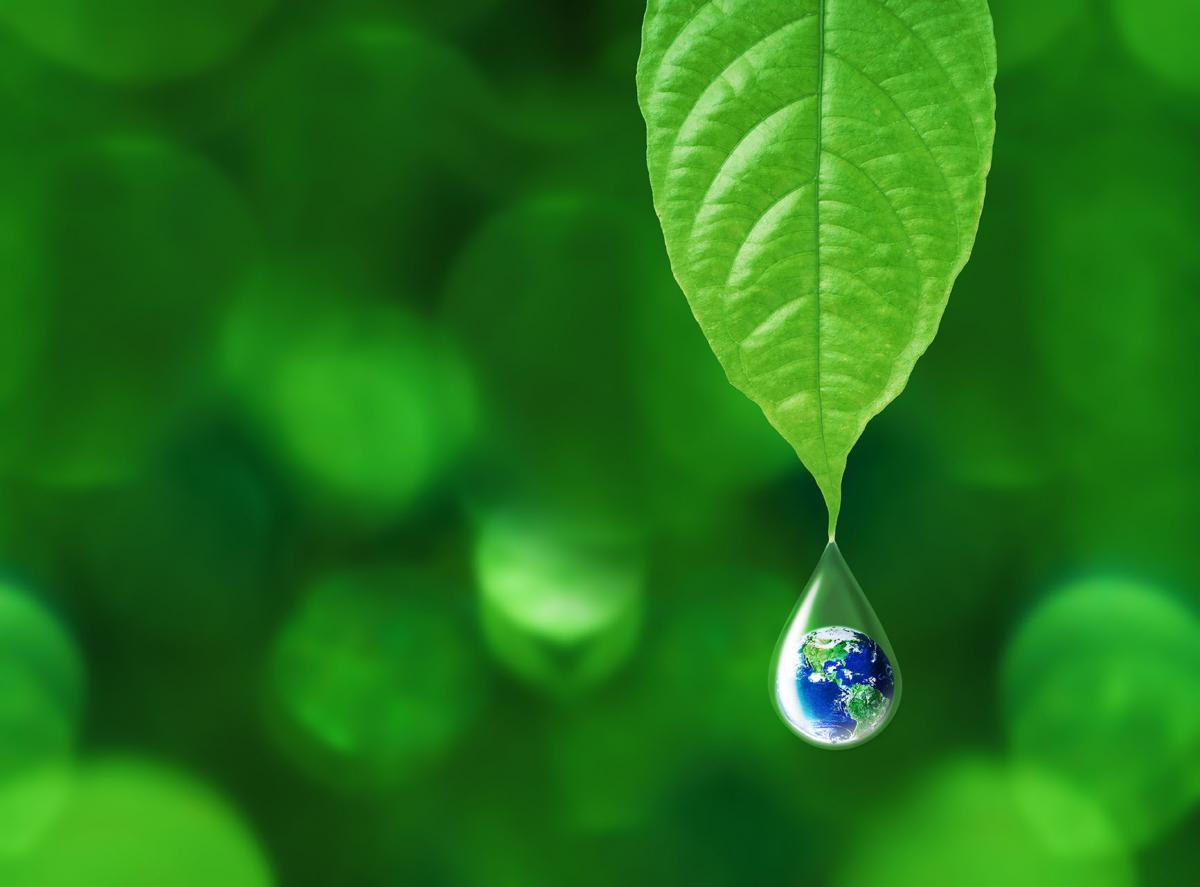 On the occasion of the second ACI EUROPE summit on the sustainability of aviation and as part of the airport sector's joint commitment currently subscribed to by 235 European airports, BELGRADE AIRPORT, member of VINCI Airports network is reaffirming its objective of achieving net zero emissions throughout its network by 2050.

As the first airport operator to commit to an international environmental strategy in 2015, VINCI Airports is multiplying its actions to be exemplary in reducing its own CO2 emissions and to contribute to reducing air transport emissions, which represented 2.8% of global emissions in 2019. VINCI Airports is thus deploying concrete and immediate solutions that limit the impact of airports, which have already reduced the network's carbon footprint by 22% between 2018 and 2020.

In the same time, VINCI Airports is working to decarbonize the energy it consumes by, for example, producing its own solar electricity, with 17MWp already installed on its network, including 8MWp of green energy added in 2020 despite the crisis, or by renewing its technical vehicle fleets to switch to electric power.

VINCI Airports is also the first international airport group to have committed 100% of its platforms to the voluntary Airport Carbon Accreditation (ACA) program of the Airports Council International, the only international greenhouse gas emission reduction program specific to airports. 24 airports have already reached level 2, which attests to an effective and sustainable reduction in CO2 emissions. Lyon-Saint Exupéry and London Gatwick airports have already received 3+ accreditation for carbon neutrality, and Guanacaste airport in Costa Rica has been recognized as carbon neutral by the NGO EARTH University. In Brazil, Salvador Bahia Airport was named the country's "most sustainable airport" in 2019 by the National Civil Aviation Agency (ANAC).

The next objective is to achieve carbon neutrality for all airports by 2030, followed by "zero net emissions" by continuing decarbonization actions and absorbing residual emissions through forest carbon sinks. 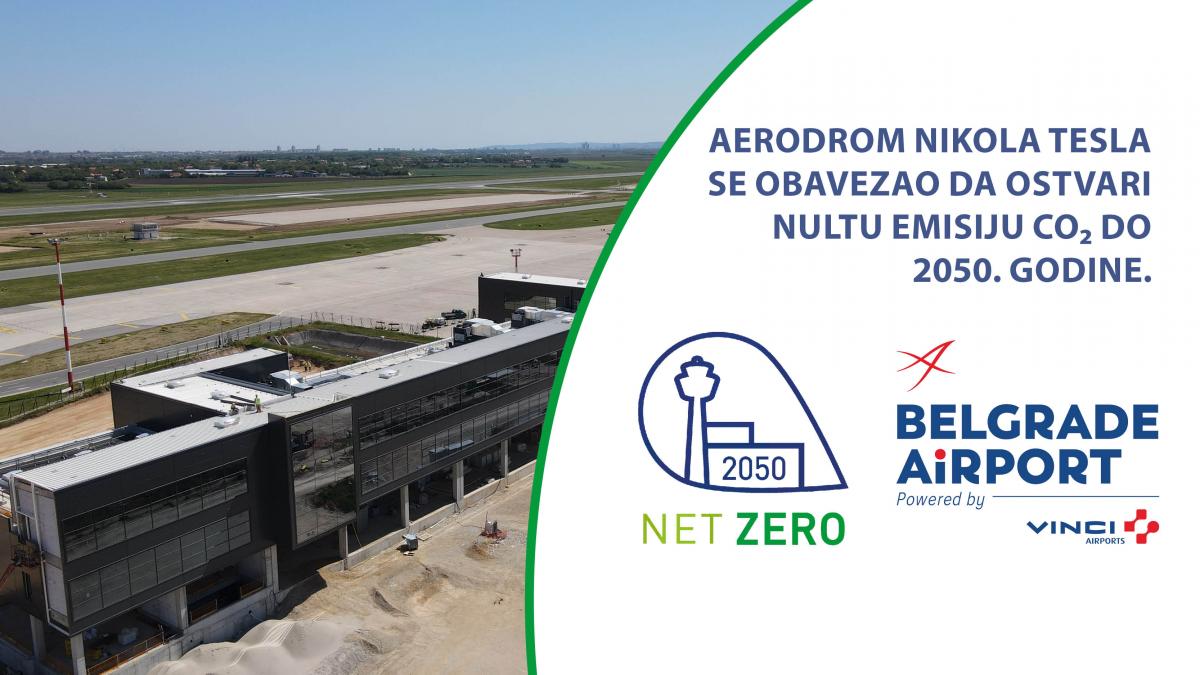