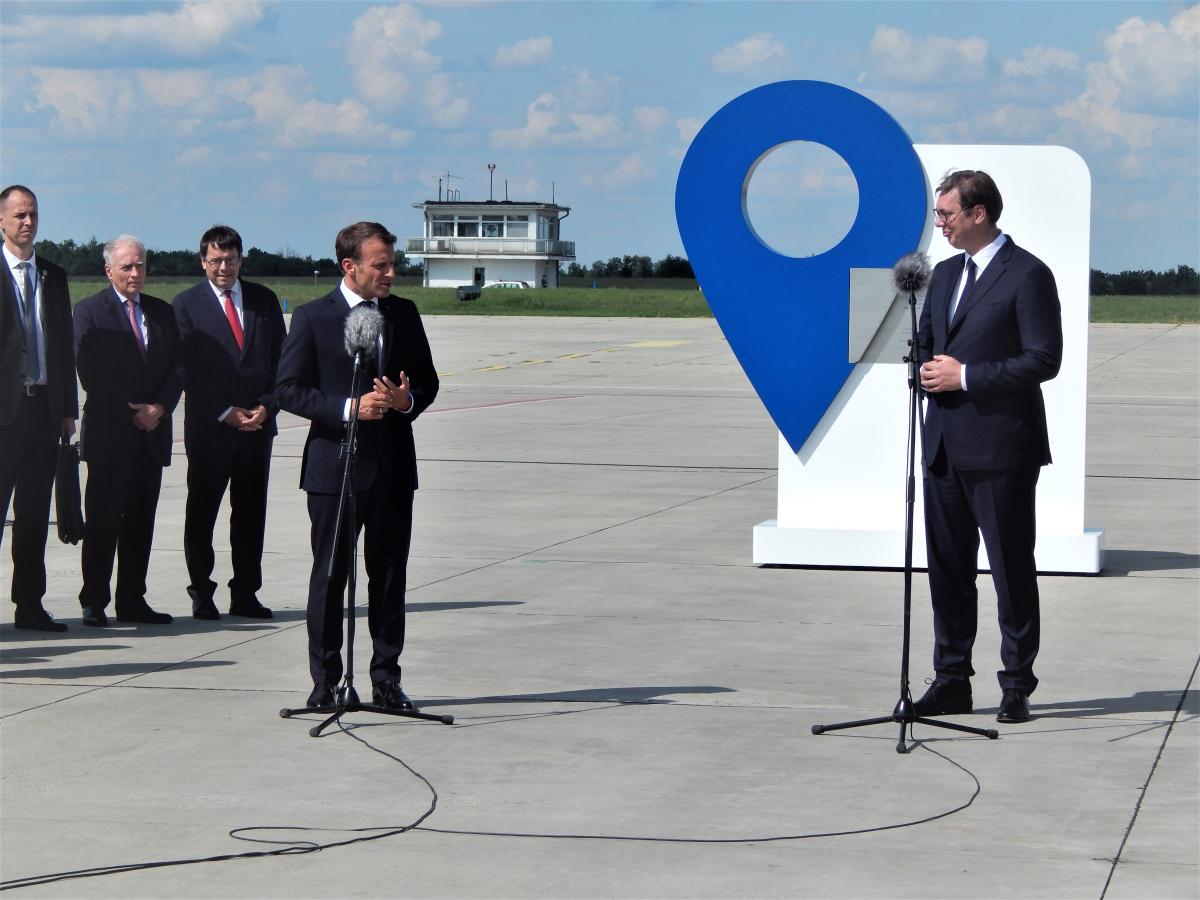 The event marks the first stage of an ambitious expansion programme for the airport in the Serbian capital, carried out by its concessionaire VINCI Airports.

The government of the Republic of Serbia awarded the 25-year Belgrade airport concession to VINCI Airports in March 2018. The contract covers financing, operations, maintenance, renovation and expansion of the airport and its existing runway system, the goal being to increase the airport's capacity and to foster the economic development of Serbia. VINCI Airports has made a commitment to open new medium and long-haul routes; improve passenger flow management; showcase the Serbian cultural heritage; and roll out AirPact, the VINCI Airports environmental policy, which includes wastewater management, waste management and development of solar energy.

To achieve these objectives, more than €730 million will be invested during the concession period to raise the airport's quality of service to the highest international standards and enable it to ultimately serve 15 million passengers. The modernisation works will be carried out in synergy with VINCI Construction Grands Projets.

Since VINCI Airports took over operations in December 2018, the Belgrade airport has achieved excellent performance. Over the first half of 2019, the number of passengers rose 5.9% to 2.6 million. Cooperation with airlines resulted in the return of Air France, which resumed its Paris-Belgrade route after a 6-year hiatus, and inauguration of a new Wizz Air route between Belgrade Nikola Tesla and Lyon-Saint Exupéry, which is also managed by VINCI Airports. These two route openings helped boost the number of international visitors to Serbia.

Xavier Huillard, Chairman and Chief Executive Officer of VINCI, said, "VINCI is honoured to contribute to Serbia’s development and the strengthening of Franco-Serbian relations by improving air transport in the country." 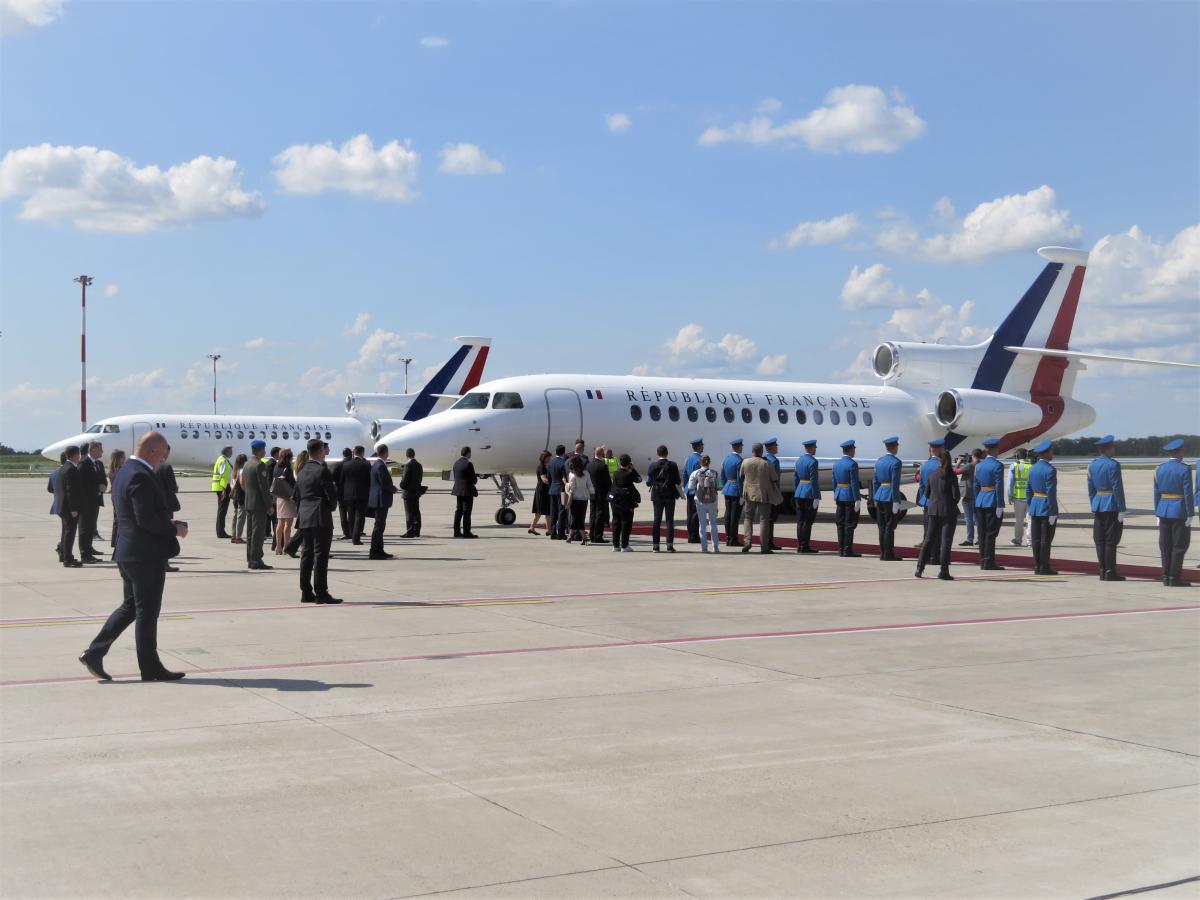 Nicolas Notebaert, President of VINCI Airports and Chief Executive Officer of VINCI Concessions, said, "Over the coming 25 years we will work closely with the Serbian authorities as a key partner of the country's economy. The goal of VINCI Airports is to make Belgrade the future hub in Southeast Europe."