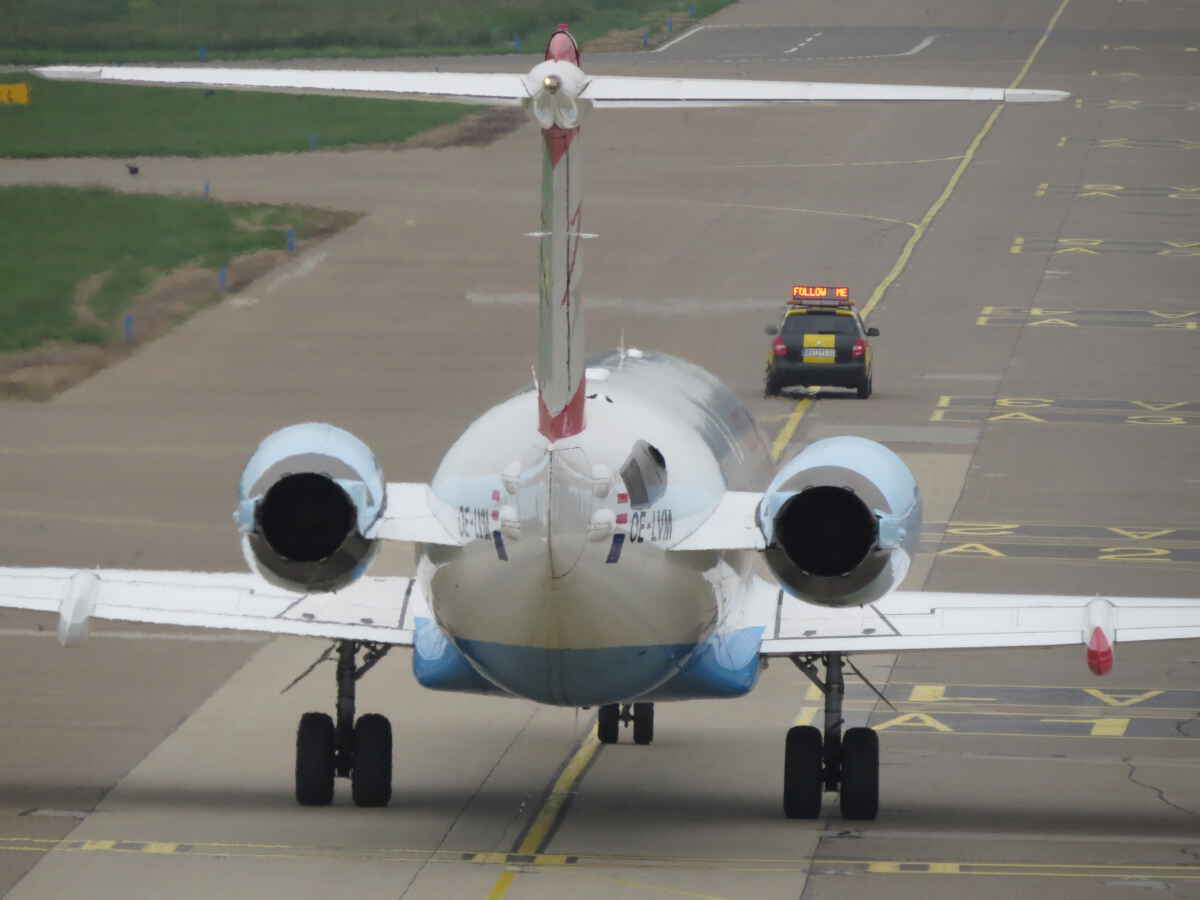 2019 Q1 traffic: solid traffic growth at the airports of the VINCI Airports' network

In France, traffic at the 12 airports under VINCI Airports management soared 9.6% in Q1 to 4.6 million passengers. At Lyon-Saint Exupéry, France’s second busiest regional airport, traffic rose 9.7%, outperforming average traffic growth in French airports. Among the highlights fueling growth were the opening of a new route to Tel Aviv by easyJet, Aeroflot’s doubling of frequencies on its Moscow route, and the strong performance of domestic traffic by both low-cost and legacy carriers. Nantes Atlantique (+14.1%), Rennes Bretagne (+18.6%) and Toulon Hyères (+21.0%) furthermore all recorded double-digit traffic growth in Q1.

In Portugal, traffic growth was particularly sharp in Faro (+12.3%) and Porto (+9.5%), reflecting the country’s continuous popularity amongst foreign tourists. At the Lisbon hub, traffic grew by 4.2%, despite the high base for comparison and the current capacity constraints. To be able to accommodate traffic evolution until the concession expires in 2063, VINCI Airports signed with the Portuguese government on 8 January 2019, an agreement to finance the expansion of Lisbon’s airport capacity, both by the extension of the existing Lisbon airport and the opening of a new civil airport in Montijo, 25 kilometres away from the city centre.

In Japan, Kansai International Airport, which recently received multiple awards at the Skytrax 2019 World Airport Awards² highlighting its operational excellence and service quality, achieved a solid performance, with a 5.7% growth of its passenger traffic to reach almost 8 million passengers during the first quarter, a gain of 0.5 million passengers compared to Q1 2018. Osaka-Itami Airport, with traffic up 2.5% in the first quarter, was ranked first among the world's most punctual large airports in 2018, according to the annual report published by OAG.

In Cambodia, high growth trends continue in Phnom Penh airport (+15.8%), driven in particular by the opening in January of a new route operated by Air China, linking the capital city to Beijing. Sihanoukville airport also saw its traffic more than double compared to the same period in 2018 (+132%).

In the Dominican Republic, the recovery in traffic is significant, with a 9.3% in the capital Santo Domingo, thanks to capacity increases implemented by American carriers.

Finally, most of the airports that joined the VINCI Airports network in 2018 performed very well. In the United Kingdom, Belfast Airport saw its traffic increase by 11.9%, thanks to the dynamic British domestic market. In Costa Rica, the number of passengers through Liberia's airport increased by 10.2%. In Serbia, traffic in Belgrade grew by 3.7%.

¹ Data at 100% estimated at 11 April 2019. 2019 and 2018 data include full-year airport traffic. This total does not take into account traffic at London-Gatwick airport, which is expected to join the VINCI Airports network in the coming months.