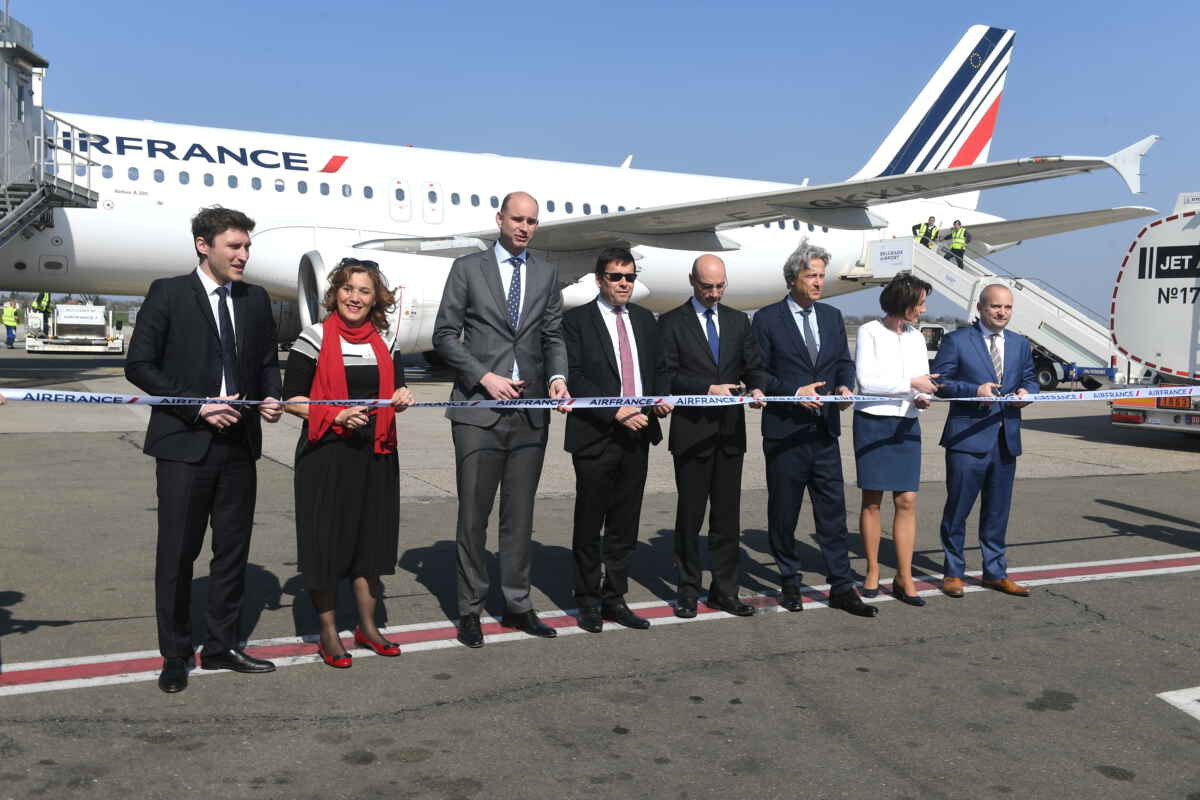 A few weeks after celebrating the start of a new stage in the development of Belgrade airport (Republic of Serbia), through the beginning of VINCI Airports’ 25-year concession, another major milestone in Belgrade airport’s development occurred on April 1 with the return of Air France to Belgrade.

After 6 years of pause, Air France re-connects Belgrade and Paris with daily flights from Paris Charles de Gaulle airport, allowing passengers to reach virtually any other major city in the world.

“Today’s celebration is another illustration of VINCI Airports’ strong partnership with Air France, one of our main airline partners throughout the world, with flight operations in our airports in France, Portugal, Chile, Japan… and now Serbia.”, VINCI Concessions’ CEO & VINCI Airports’ President Nicolas Notebaert said.

Belgrade will also be connected twice a week to Lyon-Saint Exupéry airport, another airport of the VINCI Airports’ network, from June 15, by Wizz Air.