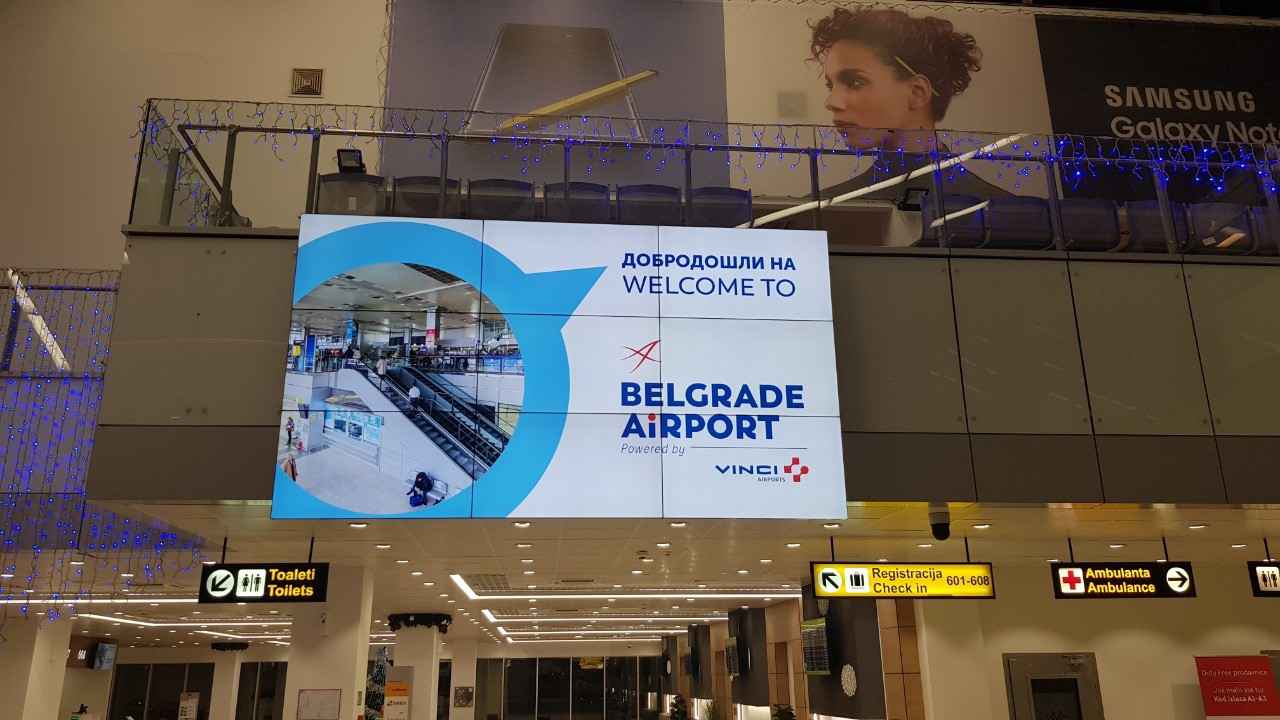 On 22 March, VINCI Airports signed a 25-year concession contract covering the airport’s financing, operation, maintenance, extension and upgrade, and stating the conditions precedent to its entree into force it has since satisfied.

To complete this transaction, VINCI Airports has raised loans amounting to a total of €420 million and maturing over a maximum of 17 years from 4 multilateral institutions – IFC (a member of the World Bank Group), EBRD (European Bank for Reconstruction and Development), Agence Française de Développement (via its subsidiary Proparco) and DEG (KfW Group) – and from 6 merchant banks (UniCredit, Intesa, Erste, Société Générale, Kommunalkredit and CIC).

The loans will complement the equity that VINCI Airports is investing in the operation and cover the €501 million upfront concession fee paid to the granting authority as well as the airport extension and upgrade works provided in the contract.

These financing arrangements constitute a milestone in Belgrade airport’s development, and one of the largest financial transactions ever carried out in Serbia.

When it officially takes over operations this 22 December, VINCI Airports will be in a position to leverage the expertise it has built as a world-class operator to grow Serbia’s main airport into a major hub for south-eastern Europe (it catered to 5.3 million passengers in 2017) and to drive its development.