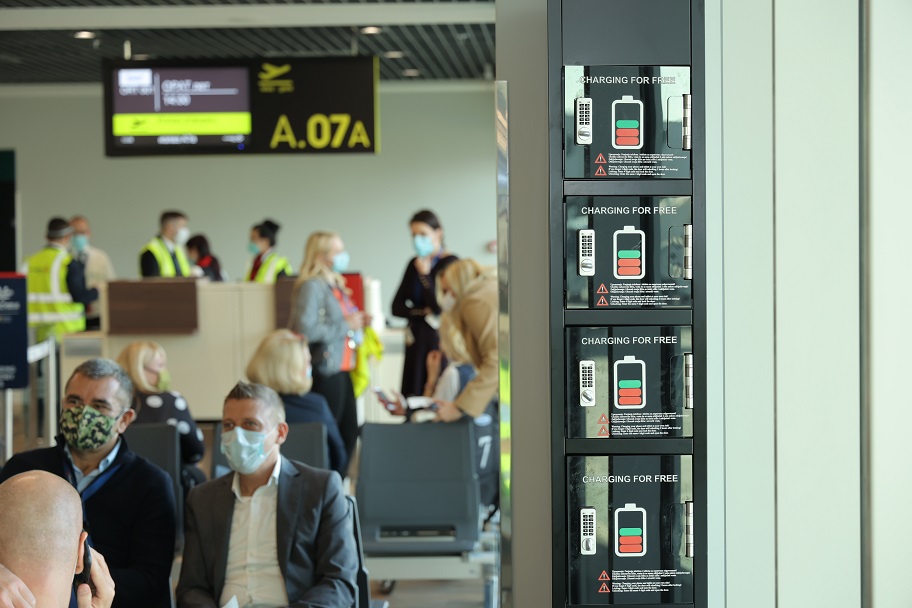 Belgrade, October 26, 2020 - For the first time in the history of Belgrade Nikola Tesla Airport, the operational testing of new infrastructure capacities, the so-called ORAT (Operational Readiness and Airport Transfer) has been conducted and successfully completed. After completing and equipping of the new gates for access to remote positions, BELGRADE AIRPORT organized series of functional and operational tests which confirm the compliance of newly constructed parts with the standard operating procedures. In this sense, ORAT is used as a standard practice at the airports word wide, before use of a newly built part of airport infrastructure.

Exercise refers to the testing of the new infrastructure capacities at the functional and operational level as well as the processes simulating real flight handing conditions, from check-in to boarding the plane, which includes check-in, entry into the transit area and passing through security control. Then, 3 scenarios were tested: entry of passengers into buses to board the plane, boarding of passengers via newly formed pedestrian corridors at the apron, (directly to the aircraft at the position), and within the third scenario, the behavior of the entire system in the conditions of fire in the passenger waiting area was simulated, namely the confirmation of evacuation flows during an emergency was performed.

In addition to BELGRADE AIRPORT management, the exercise was attended by representatives of the concessionaire, AD Airport Nikola Tesla, as well as representatives of Air Serbia, Civil Aviation Directorate and the Border Police of the Ministry of Interior. All activities were performed in accordance with all recommendations and health care measures prescribed by the competent institutions.

Being a kind reminder, as a part of the introductory works on modernization of infrastructure and expansion of passenger capacity, BELGRADE AIRPORT has built a new gate for access to remote positions, with a total capacity of 130 seats on the ground floor of Terminal A and two direct exits to the apron. The gate is fully adapted to all categories of passengers, and the materials, color palette and textures have been applied according to the recognizable VINCI standard, so this is an example of the future look of the airport's interior. A few days after this exercise, the new gate A7a and A7b will be ready for operational use, and their use will depend on the capacity needs in line with the global COVID-19 pandemic. 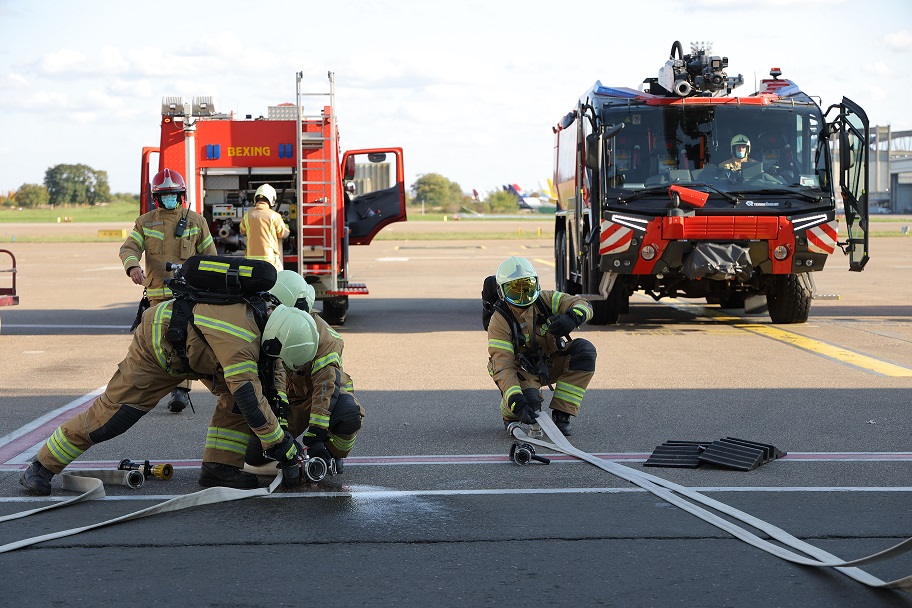