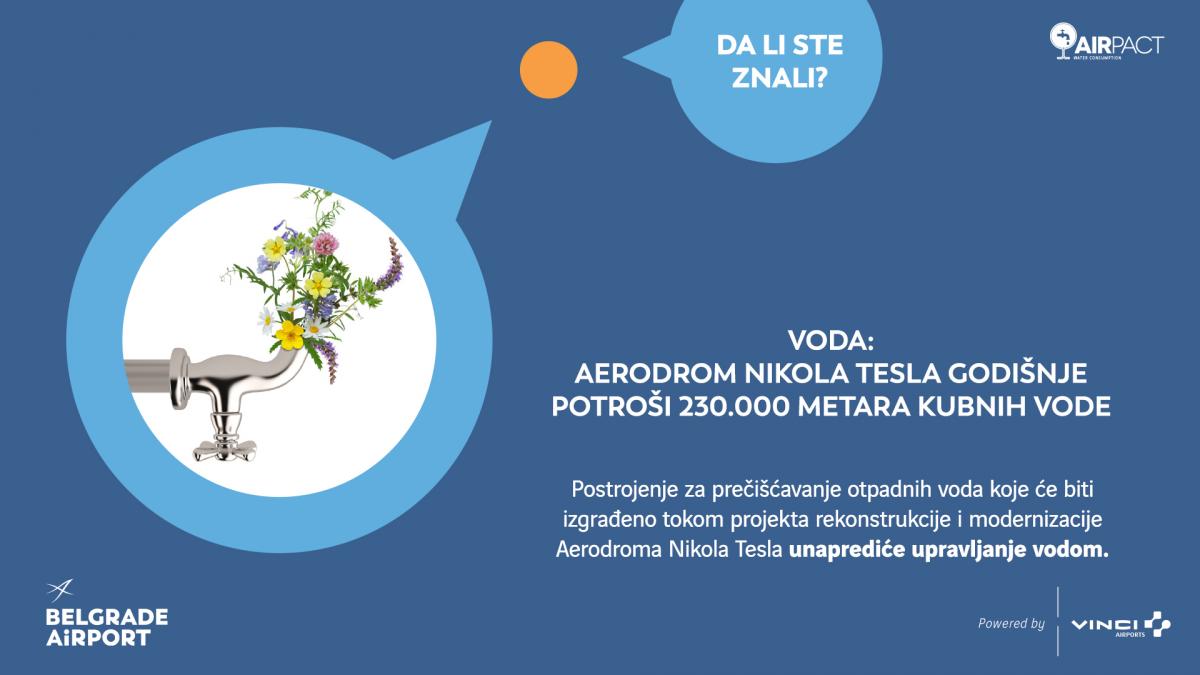 On the occasion of World Environment Day, VINCI Airports has drawn up an initial assessment of the results of the action it has taken and reaffirmed its commitment to sustainable air travel. Leading the way in its sector, VINCI Airports deployed an integrated environmental policy in 2015 as the world's first airport operator to do so. The programme, called AirPact, involves all 46 airports managed by VINCI Airports in 12 countries.

In this connection, VINCI Airports has committed all airports within its network to the ACA1 carbon certification programme. Of these, 36 have already been accredited, including two – Lyon-Saint Exupéry and London Gatwick – at level 3+, certifying carbon neutrality.

High environmental standards across the board

By setting tangible objectives for its entire network, VINCI Airports often goes beyond compliance with the applicable regulations in each country – an international endeavour that supports more sustainable world air travel, more particularly in the new geographies currently introducing this transport mode.

For example, in Brazil, when VINCI Airports took over operation of the Salvador de Bahia airport in January 2018, the airport had not obtained any of the environmental authorisations required and more than 700 tonnes of waste were stored at the site. Within one year, VINCI Airports obtained the necessary environmental authorisations, created a wastewater treatment system, improved waste sorting as part of a circular economy programme and introduced a solar farm. A self-sufficient photovoltaic farm with a peak capacity of more than 4 MW is expected to be built very soon at the airport.

In addition, the deployment of ISO 14001 international environmental certification throughout its network enables each airport to adopt its own environmental policy, adapted to its challenges and context. The implementation of this policy makes it possible to continuously improve the environmental performance of airports and to engage all employees and partners towards a common objective. To date, 14 airports have already been certified, and 5 more are expected to be certified before the end of the year.

On the strength of these first results and at a time when environmental exemplarity is becoming indispensable around the world, VINCI Airports is updating its goals by setting two new objectives for the 2030 timeframe:

In parallel, VINCI Airports will continue to actively support efforts by the participants in the entire value chain – builders, airlines, subcontractors and passengers – to reduce their own carbon footprint.

Nicolas Notebaert, Chief Executive Officer of VINCI Concessions and President of VINCI Airports, said, "Mobility is a benefit, and air travel has succeeded in recent years in becoming widely accessible. Now we are called on to work together to tackle a new challenge – making air travel more sustainable. As an airport infrastructure operator that enables people to travel and airplanes to take off, VINCI Airports does its part to support this progress. Reducing the carbon footprint of our network airports by nearly 20% is a first encouraging step on the path to environmental exemplarity." 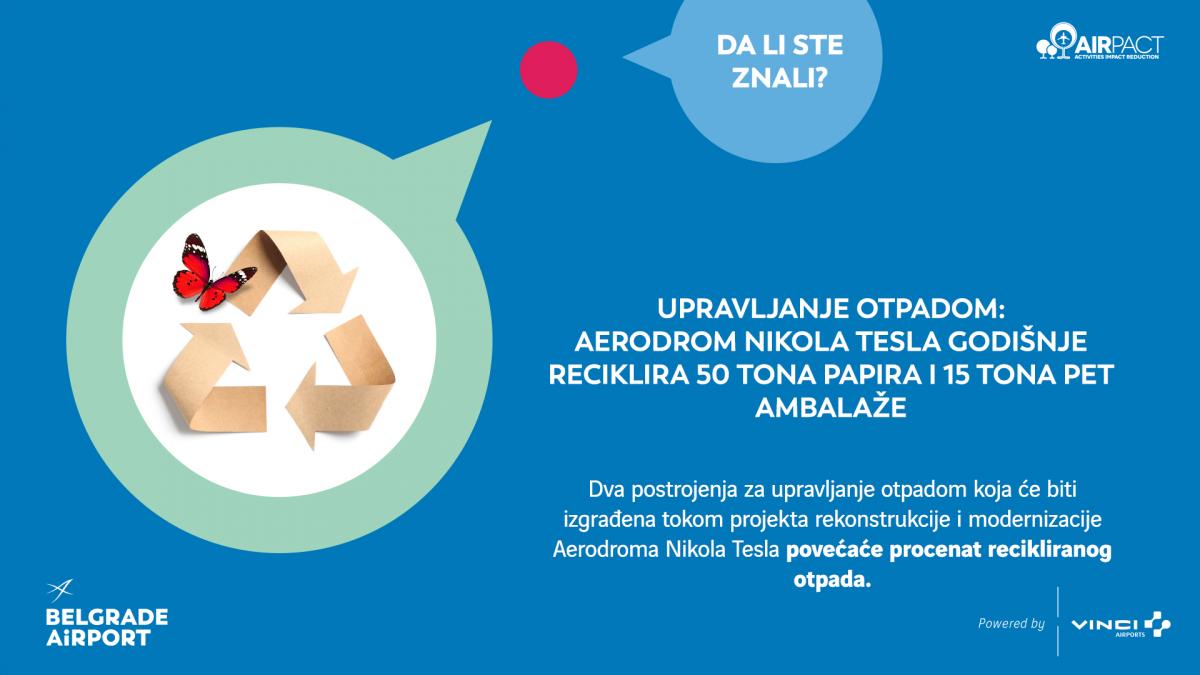 World Environment Day at Belgrade Nikola Tesla Airport was marked today by presenting the future company plans and projects to the management and employees of Belgrade Nikola Tesla Airport. The presentation was held by Bojan Stamenkovic, Director of Quality, Environment and Safety and Health at work and Bojana Kalanovic, Environmental Coordinator. Focus areas of their presentation were air pollution and general environment improvement strategy in Environmental protection, along with the planned improvements in the areas of noise, water and waste management, energy efficiency, biodiversity, greenhouse gasses emission, construction activities, stakeholders engagement, environmental and social monitoring and continuous improvement culture. All these subjects are part of the environmental and social policy of the company. This presentation generated a huge interest among our employees. Also, we are publishing on screens in the Terminal building digital visuals, as on our digital channels.